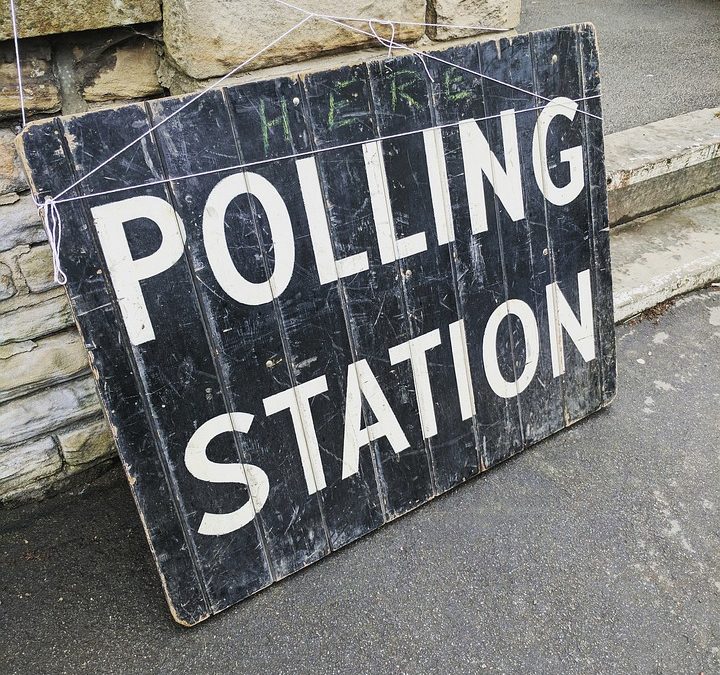 I have been contacted by a number of constituents concerned by the Government proposing to introduce mandatory ID cards for elections. It is my belief that these proposals are disproportionate, discriminatory and ill-targeted.

Firstly, due to the low levels of electoral fraud, myself and groups such as the Electoral Reform Society, have drawn attention to the risk that these changes could shut down eligible voters. Out of 44.6 million votes cast in 2017, there was one conviction resulting from the 28 allegations of in-person voter fraud – that’s 0.000063%. Adding a major barrier to democratic engagement off the back of this would be a sledgehammer to crack a nut. Even with the Government offering ‘free’ ID cards to those without, with no evidence of widespread fraud, even a handful of people not voting as they left their ID at home would have a far bigger impact on election results than alleged fraud.

Secondly, there are concerns these proposals will target specific groups. Unlike in mainland Europe where everyone has a mandatory national ID card, in the UK and USA the richer you are the more likely you have ID. Many citizens who can’t afford to go on foreign holidays don’t have passports, and those that can’t drive don’t have driving licences. This change would, therefore, disproportionately target the poor.

Finally, this measure would make no difference to allegations of fraud with postal votes, proxy votes, breaches of secrecy, tampering with ballot papers, bribery, undue influence, or electoral expenditure. But it would make it harder to vote for millions of legitimate voters.
It is for these reasons that I oppose this measure and will not vote for it should it come to the floor of the House.

If any constituents would like to come and meet me to discuss this issue further, I’d be very happy to do so.