Kevan Jones is the Labour Member of Parliament for North Durham.

Born in Nottinghamshire in 1964, son of a miner, he went to comprehensive school in Worksop and graduated in government and public policy at Newcastle Polytechnic and put down strong roots in the North East.

Kevan was parliamentary assistant to Nick Brown MP for four years, then political officer for the GMB, rising to be regional organiser and finally senior national organiser in 1999. During his time at the GMB Kevan led the union’s campaign for compensation for the industrial victims of asbestos. He helped to re-establish the Northern Region Labour Party, and chaired it for two years.

During the 1997 General Election Kevan was campaign co-ordinator in Stockton South, when Labour regained the seat with a massive swing. Between 1990 and 2001 Kevan served as a councillor on Newcastle City Council, Cabinet member for development, Chief Whip and committee chairman on development and transport and public health.

In 2001 Kevan was elected Member of Parliament for North Durham. During his first parliament he served as a member of the Defence Select Committee and also succeeded in getting his own Private Member’s Bill on to the statute book, to prevent big stores from opening on Christmas Day.

Kevan also campaigned on behalf of people who had had coal health compensation deducted by unscrupulous claims handlers. This led the Government to introduce the Compensation Bill in 2006, which regulates claims handling firms. After the 2005 General Election Kevan was elected by his fellow Labour MPs to the Labour Party Parliamentary Committee, and was re-appointed to serve as a member of the Defence Select Committee and sat on the Armed Forces Bill Select Committee in 2006.

From October 2008 until May 2010, Kevan served as Parliamentary Under Secretary of State for Defence, and Minister for Veterans. He served as Shadow Minister for the Armed Forces between May 2010 and January 2016.

In 2020, Kevan was appointed to the Defence Select Committee.

£500 to PACT House Stanley
Bottle of House of Commons Whisky to Durham County Council Labour Group for their Christmas Raffle
Bottle of House of Commons Wine to Pelton Parish Council for their Community Event
20 Selection Boxes to a Christmas Fayre at Nettlesworth, fundraising for Dementia UK
£250 donation to PACT House Stanley
£50 to Marie Curie Great Daffodil appeal in memory of Anita Doyle
£100 to fundraiser in memory of Heather Thompson
£3021 to Sacriston Colliery Cricket Club through the County Durham Community Foundation
£100 to The Rose Paterson Trust
£50 to the Cheesy Waffles Project
£50 to Epilepsy Action

£50 to Epilepsy Action
£100 to PACT House
£3,021.00 to The Stanley Community Fund through the County Durham Community Foundation 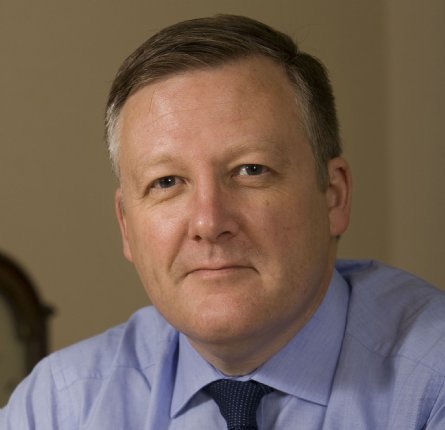 You can view the Register of Members’ Interests by following the link below.

Kevan Jones is not responsible for the content of any externally linked websites.