This is a seat with one of the longest histories of continuous Labour representation. The current seat is similar to the old seat of Chester-le-Street, which was taken in the election of 1906, and is one of only two constituencies that has returned a Labour MP since then.

A largely rural area, North Durham stretches from the village of Bournmoor, situated on the outskirts of the old market town of Chester-le-Street in the East to a village called Tantobie, near the town of Stanley in the West. Administratively it is served by Durham County Council.

The two towns mentioned are the two major centres of population but are surrounded by pretty villages with lots of character and some unique names including No Place and Sleepy Valley as well as the old mining communities of Beamish (famous for its Open Air Museum), Tanfield (and its well known railway), Tantobie, Sacriston, Pelton, Craghead, Ouston, Lumley and Bournmoor.

The constituency is scenic and picturesque, but the best way I can describe it in socio-economic terms is a rural one with urban problems. 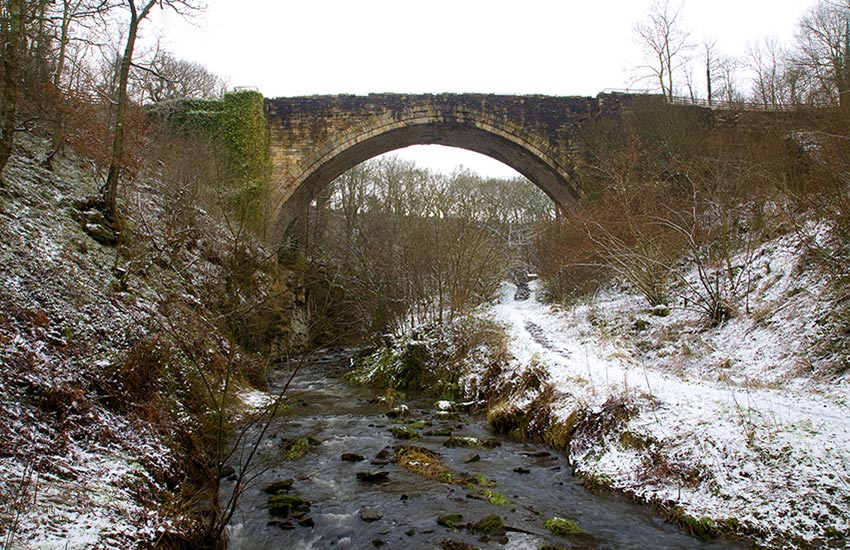 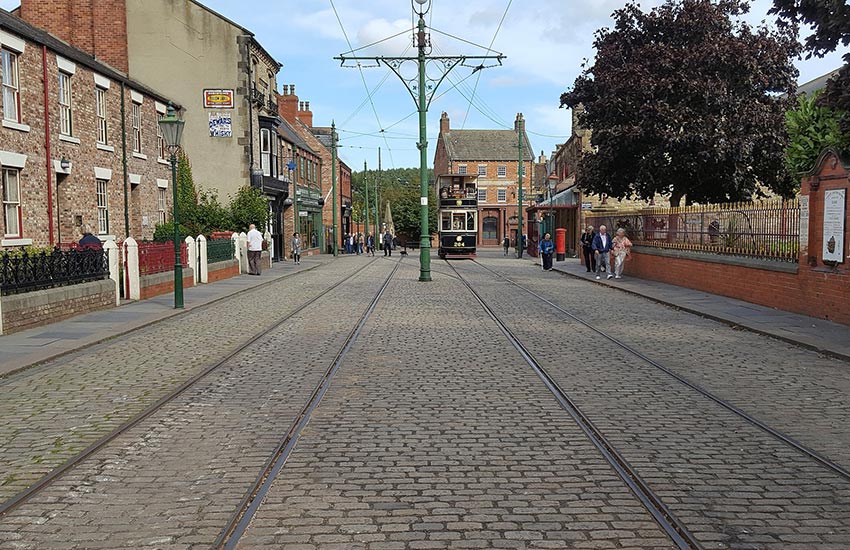 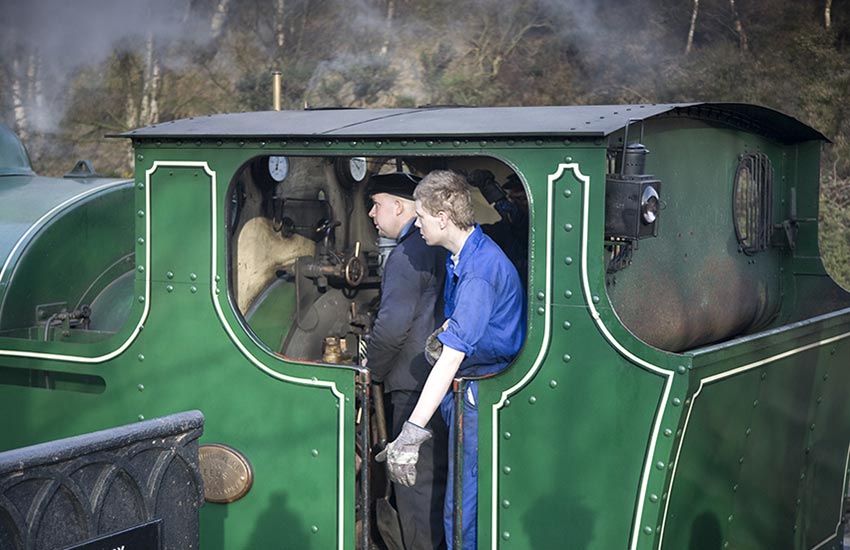 It holds a strong mining tradition, despite the decline of the industry which began in the 1960s and which was brought to an abrupt end in the 1980s. The closure of the Consett Steel Works and the downsizing of the Royal Ordnance Factory at Birtley also had a big impact on many of my constituents, leading to many communities where the hope of finding work was next to none. There is still some light industry within the constituency however, centred on the Tanfield Lea industrial estate.

Despite these hard times, there are signs of recovery. The commitment of the people that live here has seen the rebuilding of communities and also, rising employment levels for the first time in a generation.

Craghead is a shining example. The village lost its pit in the 1960s and in another blow, its clothing factory in the 1980s. But it is leading the way in Community regeneration. Local people have really made a difference. The Craghead Partnership, formed back in 1996 has won support from Europe and the Single Regeneration Budget. It now has a new and modern village hall, which offers Internet access – a focal point for all villagers.

“I look forward to many similar projects and furthermore, working with and being involved in future regeneration projects throughout the constituency.” 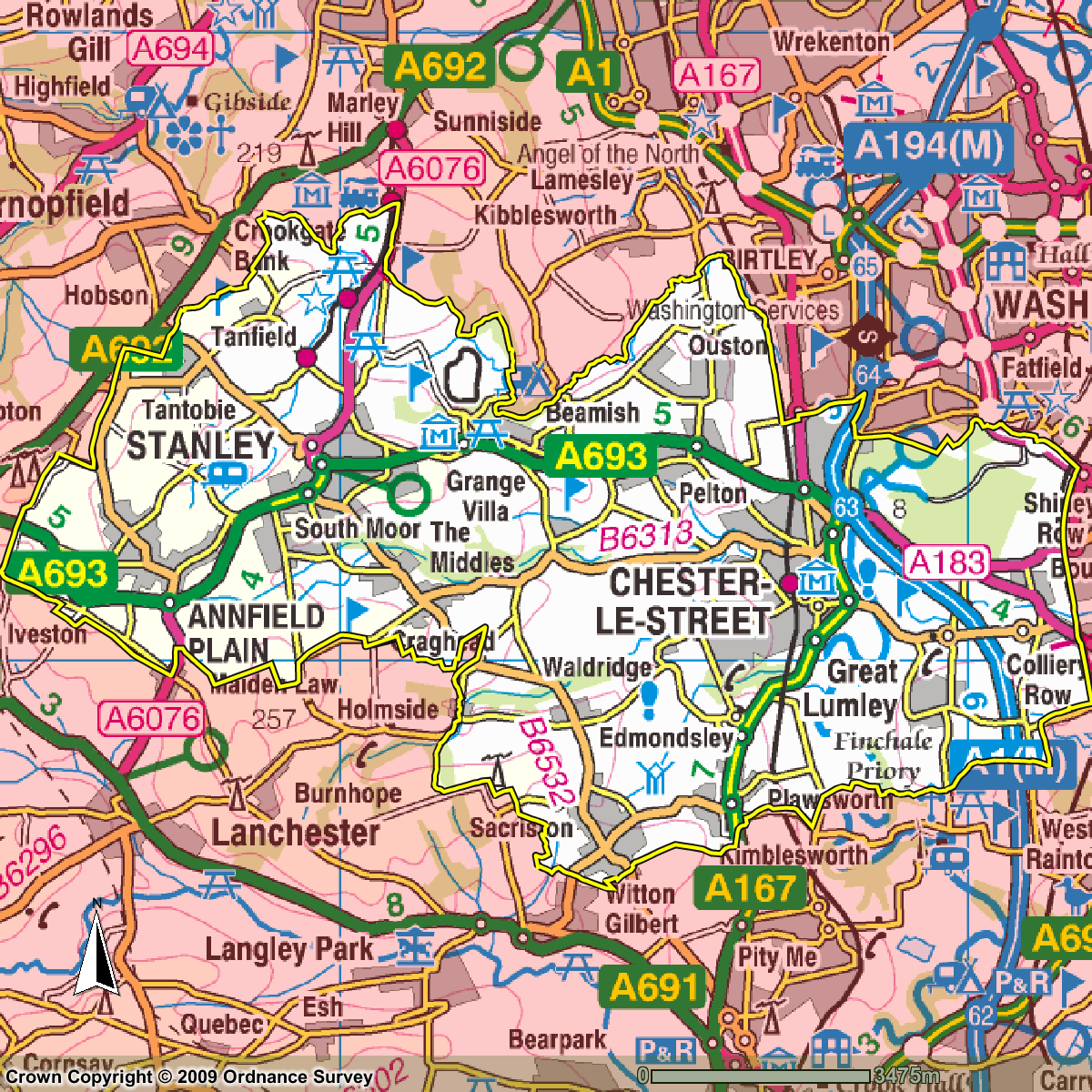 Is this your Constituency?

Find out if Kevan is your MP by following the link below and entering your postcode.

Kevan Jones is not responsible for the content of any externally linked websites.