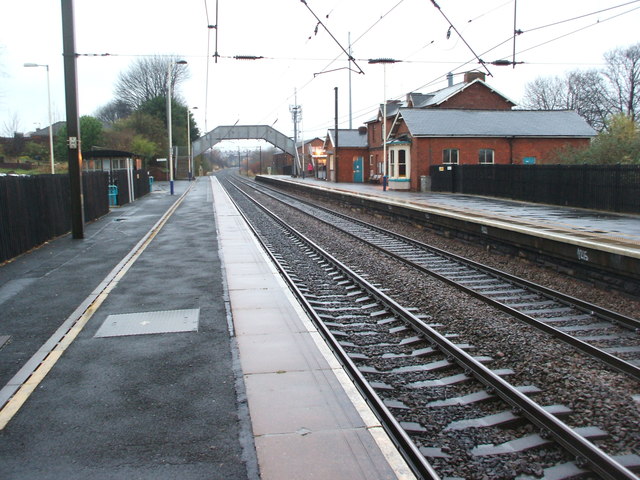 Today it was announced that next Tuesday, a debate on Rail Services in the North-East will take place on the floor of the House of Commons.

On the matter of the debate, Kevan stated that: “There have been considerable attempts by myself and fellow North-East MPs over a period of time to get this matter to the floor of the House. I want to ensure that Ministers’ in the Department for Transport are held accountable for allowing this appalling level of service to be inflicted on my constituents. Last January, we had a similar debate on rail services, and it’s testament to the record of TransPennine that we are here once again.”