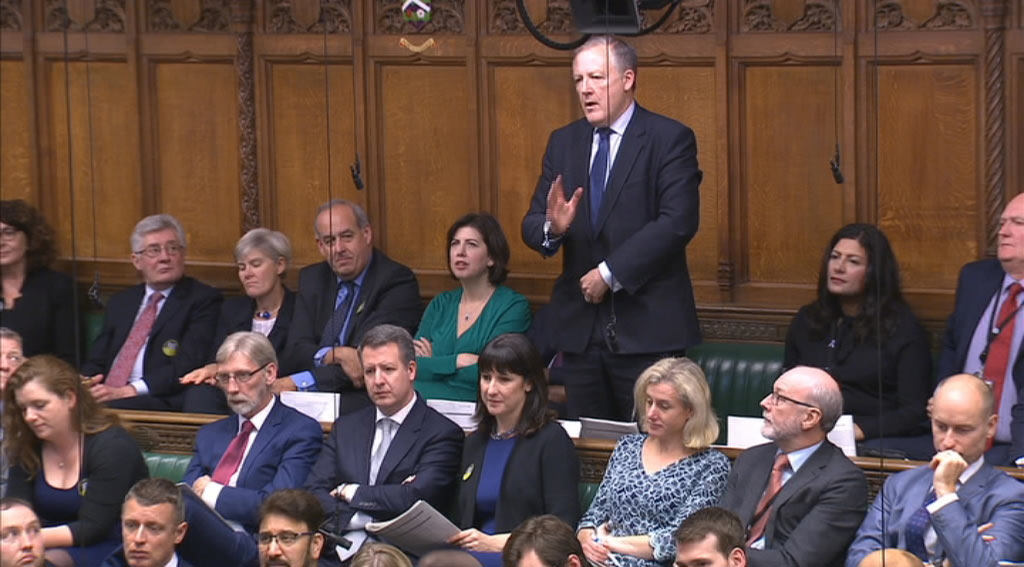 On 15 January Kevan asked Ministers what action they were taking to support subcontractors affected by the construction giant’s demise.

Kevan said:
“Carillion is notorious in the subcontracting industry as a company that pays its bills very late—over 90 days in most cases.”

“The Minister has talked about public sector contractors that will need to be paid, but what support will the Government give small business in the north-east and elsewhere that are in non-Government contracts and are still waiting to be paid?”

In his reply to Kevan, Miniter for the Cabinet Office, David Liddington, did not say that any support would be available and that “companies in non-Government contracts that are not involved in the provision of public services would become creditors of Carillion.”

Andrew Dixon, head of policy at the Federation of Master Builders (FMB), has said that Carillion’s demise could be disastrous for small businesses, some of which are owed hundreds of thousands of pounds.