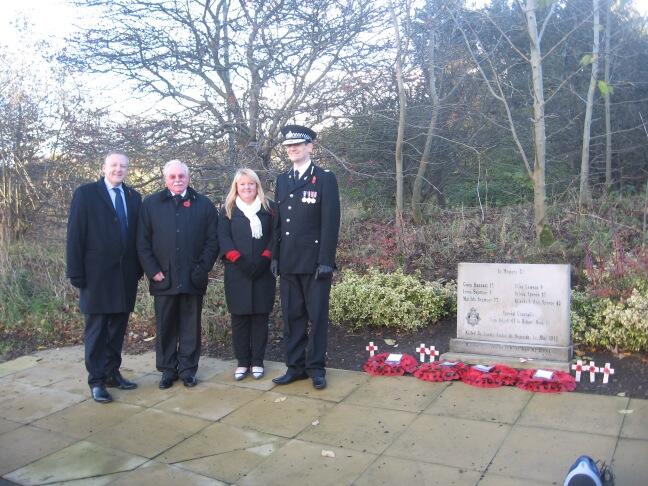 In the morning, Kevan attended St Andrew’s Church in Stanley for the Eucharist and laying of wreaths. He later attended a service at the Beamish Stone.

Kevan said, “It is hugely important that we remember and acknowledge the sacrifice not only of those who gave their lives in earlier conflicts but also those troops still serving around the world today”