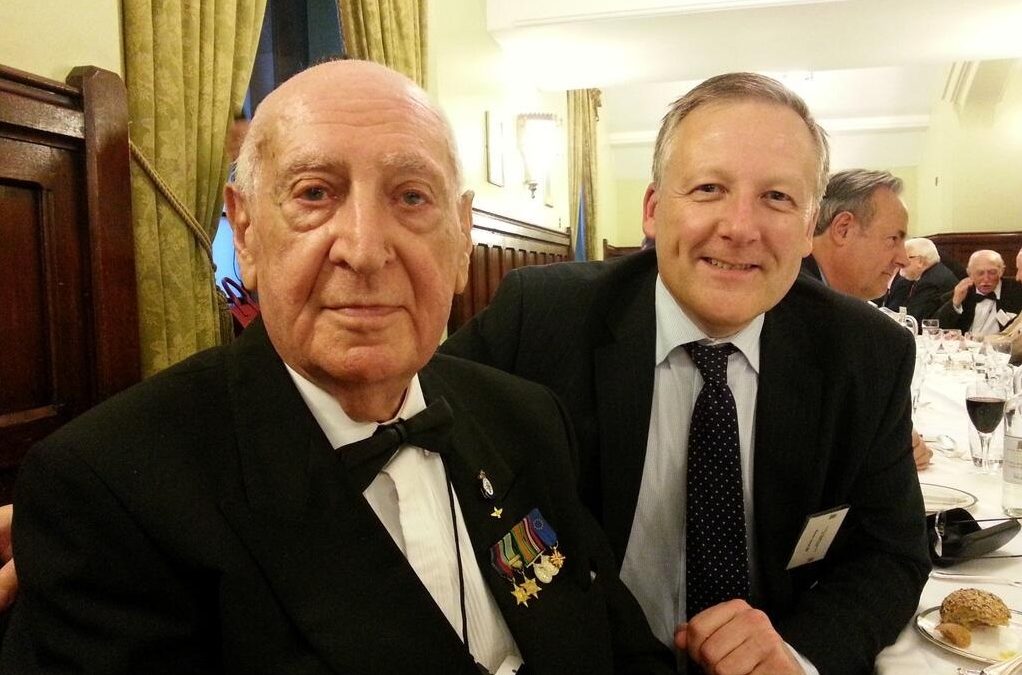 Last week Kevan Jones attended the Bomber Command heritage dinner in London for the RAF. The event acted as a reminder of what happened in the air theatre of the Second World War in 1943 – the Dambusters raid, support for the Arctic convoys by Coastal Command, and the beginning of the air-based Battle of Berlin.

Kevan had the pleasure of befriending Alf Huberman (below), air gunner for Bomber Command.