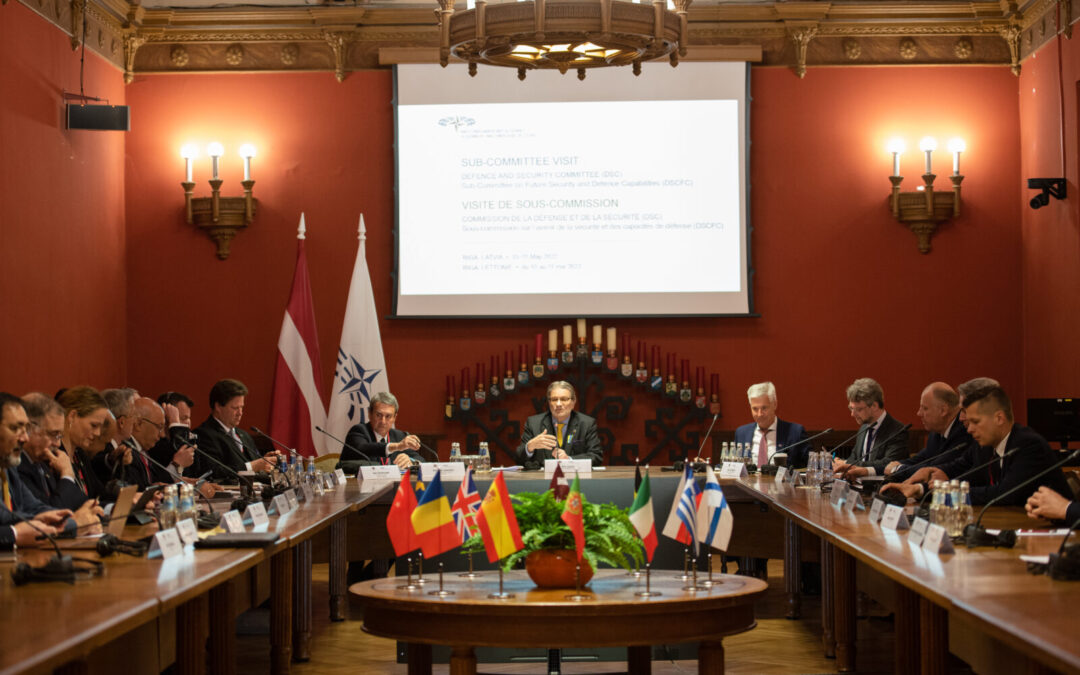 I had the privilege of visiting Riga and Tallinn, last week as part of the NATO PA’s Sub-Committee on Future Security and Defence Capabilities. 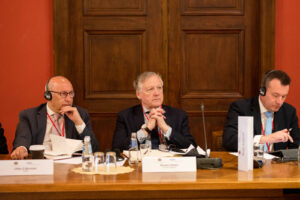 The message was very clear. Both Estonian and Latvians see themselves being on the frontline following Russia’s invasion of Ukraine. Small former Soviet republics, they have been the target for many years of Russian hybrid war. But the invasion of Ukraine has made the possibility of military invasion a realistic possibility in many people’s minds.

Both Latvia and Estonia have been longstanding supporters of NATO’s Enhanced Forward Presence (EFP) in their respective countries since 2016. The formation of EFP was designed as part of a ‘tripwire’ posture which would present NATO with the time to reinforce territory in the event of a Russian invasion. I commend the Government for strengthening this position with regards to doubling the current deployment in Estonia. 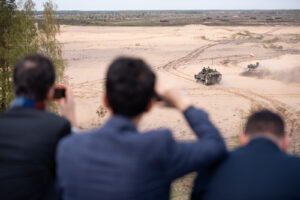 However, both countries are now clear that the idea of giving up any territory to Russia is unthinkable. Following the massacres in Bucha and other Ukrainian cities, their determination not to seed any ground in any Russian invasion has hardened. Latvia’s Deputy Prime Minister was clear: “there is no empty space in geopolitics; empty space will be occupied by our enemies.” Similarly in Tallinn, the Secretary General of the Ministry of Foreign Affairs told me “Estonians don’t want to be liberated.”

We must also be honest that there may now be cause for a revision of NATO’s tripwire approach. This will have to be addressed at the Madrid Summit next month, where NATO will adopt its new Strategic Concept. The decision of Sweden and Finland to join the alliance means that there is a need for a new Baltic Security Plan. 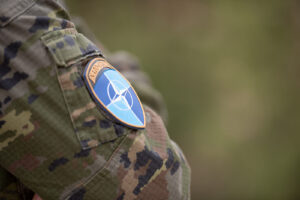 The clear message from both countries is the war in Ukraine has changed everything and that NATO and the West need to be united in their response. We must be mindful that any settlement between Russia and Ukraine will set the security parameters for another generation. We must also consider whether a permanent presence in the Baltic States, deployments not based upon rotation but a permanent position, may act as a greater deterrence to Putin.

More widely, we must resist attempts by Putin to divide whether it be through energy policy, the use of refugees to seek destabilisation, or cyber and disinformation attacks. On Russian disinformation, we must be honest with ourselves that free access to information is a challenge as well as a strength and investment will therefore be required in the future to counter this threat. 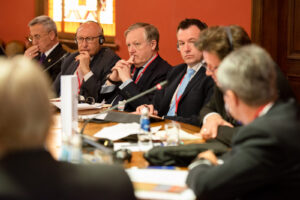 For all NATO nations, this will not come free. There is a price to pay. For Estonia, this price has already been enormous. In the first month of the war, Estonia sent Ukraine aid worth 0.8 percent of its entire GDP. Estonian aid was offered unconditionally. As Kristi Raik, Director of the Estonian Foreign Policy Institute stated, ‘freedom is priceless.’ Words which present a sobering reminder about what is at stake for those of us privileged enough to be well away from the Russian border.