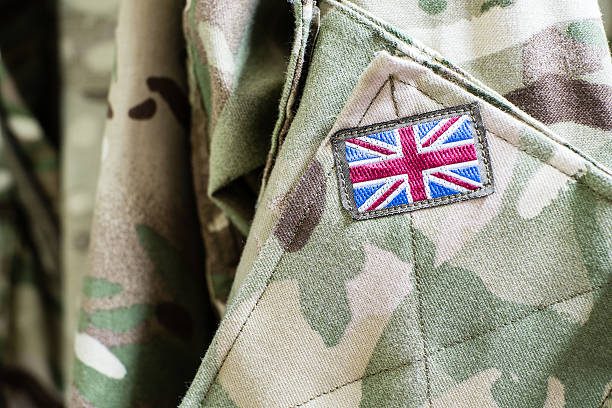 The government’s announcement yesterday confirmed that, by 2025, the British Army will shrink to its smallest size since Napoleon.

The MOD so successfully briefed the national press that this aspect of the announcement was barely covered (only the Irish Times carried the story). Instead, the headlines were focused on the ‘new’ Rangers Regiment, with its controversial metal cap badge and focus on counter-extremism. In true MOD-style, there were even headlines praising the Defence Secretary for ‘saving’ 500 troops from the axe at the last minute.

The introduction of a Rangers Regiment, with no new personnel or equipment, to conduct operations previously undertaken by other infantry regiments, is simply political marketing.

I can assure you that, yesterday, service personnel in the British Army were not focused on the Rangers Regiment. Their focus will have instead been on cuts to numbers and the delay in warfighting capabilities, particularly armour.

Despite what the Defence Secretary says, cuts to the Army do not make it more agile, or more flexible. It just makes it smaller.

Every former Chief of the Defence Staff has expressed concern at the inability of the British Army to provide mass, and the lack of manpower we can now provide weakens our ability to assist our allies, particularly the United States. Mass is required in a plethora of operations, not simply counter-insurgency, as certain Ministers seem to believe.

Secondly, the British Army’s warfighting capability is weak exactly when we need it the most to combat Russian aggression.

The Army’s new AJAX Armoured Fighting Vehicle will not be delivered until 2025 at the earliest, eight years after it was supposed to make it to the frontline. Our combat reconnaissance fleet has halved since 2011. As Dr Jack Watling at the Royal United Services Institute wrote this morning “with the vast majority of the new warfighting capabilities not being delivered until the latter half of the 2020s, the British Army has essentially admitted that it cannot field a force for high-intensity combat for the best part of a decade.” I would add that, even if it could fulfil this capability gap quicker, with cuts to up to a third of strategic airlift, it’s not even clear where the British Army could effectively operate in the world, with the exception of Salisbury Plain.

The MOD failure on defence programmes is infamous. The money wasted per annum is in the billions, and not one of the MOD’s 36 equipment current defence programmes is expected to deliver on time, according to the National Audit Office. That’s a staggering failure of political leadership and managerial incompetence within the services themselves.

MOD must urgently be put into special measures, with a secure audit from an internal governmental organisation, possibly a joint unit consisting of specialists from other departments.

Secondly, I would support a House of Commons Defence Committee Inquiry into the state of the British Army, inviting former Chiefs of the Defence Staff to provide evidence to Parliament.

Thirdly, we must cancel the £250mn being spent on a Royal Yacht (inexplicably coming out of the MOD’s budget) and restore the British Army to at least 82,000 men and women as quickly as possible.