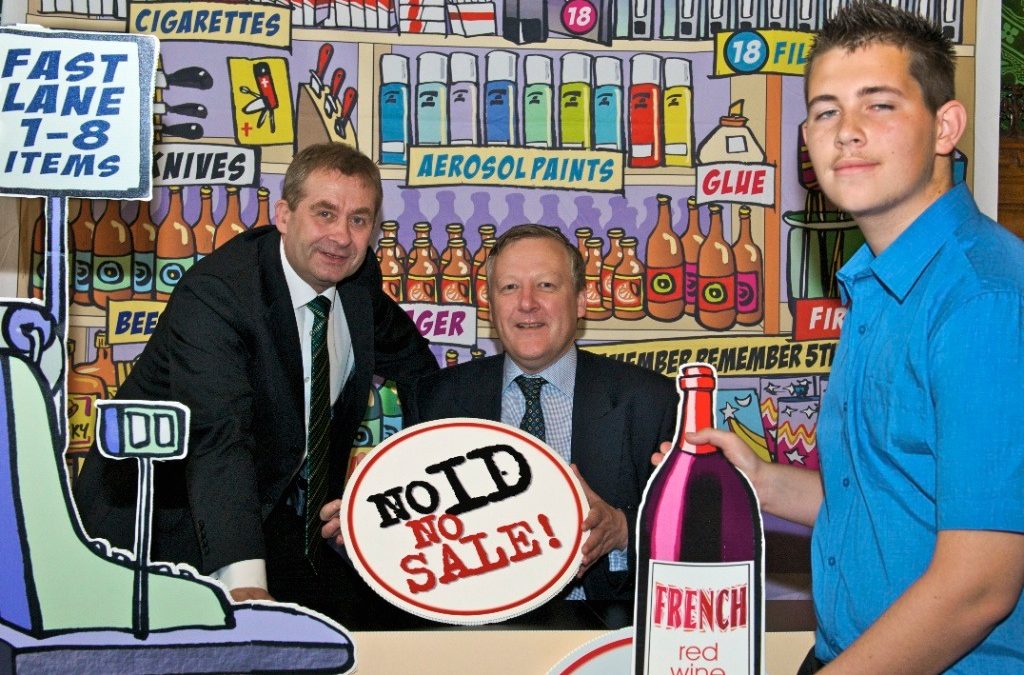 Kevan Jones, Member of Parliament for North Durham, has backed Usdaw, in their call for respect for retail workers, after they released preliminary survey results that suggest over one million shopworkers were assaulted, threatened or verbally abused in the last twelve months.

The survey shows that in the past 12 months, 6% of shopworkers were subjected to violent attack, 37% were threatened with harm and a massive 70% had suffered verbal abuse. While reported incidents of assault are slightly down, incidents of threats and abuse have increased since last year.

Also revealed in the survey is that around 50% of incidents of abuse were as a result of selling age-restricted products, like alcohol, cigarettes and aerosols.

Mr. Jones said, “Shopworkers deserve respect and they have my full support. We must do more to help them do their job safely. I would like to see a high profile publicity campaign in support of ‘no id – no sale’ and ensuring that young people are aware that it is an offence to attempt to buy alcohol if you are under 18.”

“I am challenging the Government not to declare shops as automatically safe workplaces, as they need health and safety inspections from time to time to ensure that risks are minimised. The Government must continue to support the HSE and local authorities to inspect all workplaces.”

John Hannett, Usdaw General Secretary, added, “We are delighted that Kevan Jones is supporting our campaign on behalf of shopworkers in North Durham.

“These figures are once again quite shocking and show that Usdaw’s Freedom from Fear campaign is needed more than ever. Age restricted sales is an issue of real concern to our members. If they make a mistake and serve somebody under-18 they risk being prosecuted and receiving an £80 fine. If they fail to ask for age identification from somebody under-25, they run the risk of being disciplined for not following company policy.

“But asking for age identification can lead to abuse from customers who get frustrated and a refusal to serve can be a real flashpoint for threats or even violence. That’s why we are asking the shopping public to show respect and understand that the shopworkers are only doing what they’ve been told to do.”