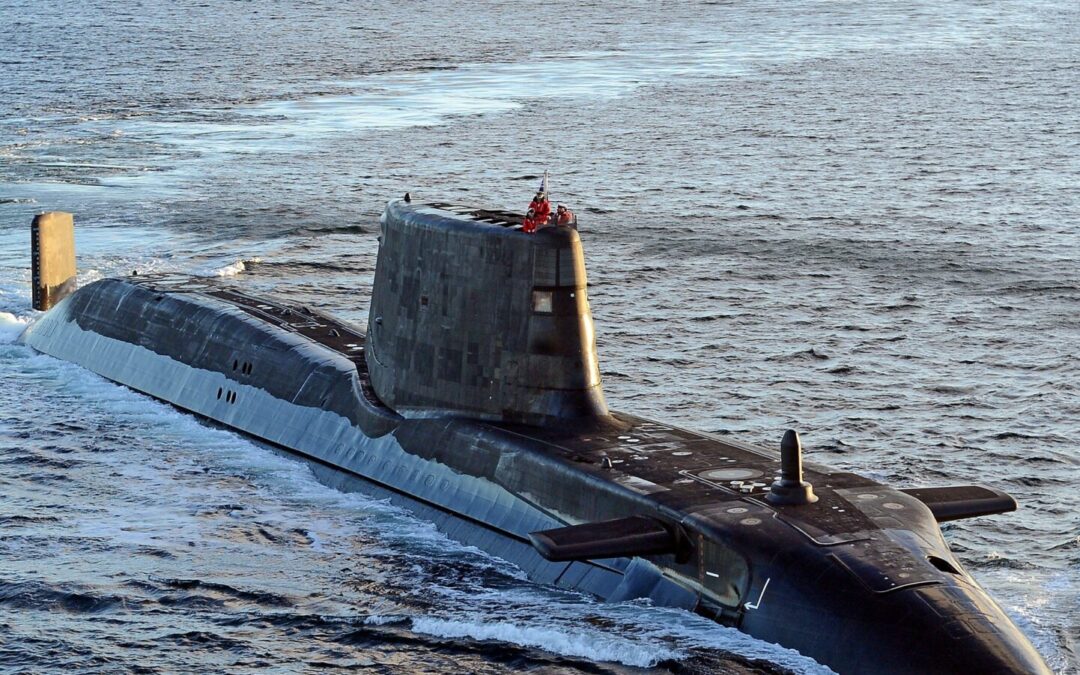 The Chair of the APPG for Shipbuilding and Ship Repair, Kevan Jones MP, has called for a ‘landmark study’ into areas of skills shortage in the UK’s maritime skills base.

No detailed study has been conducted of the maritime skills base in the United Kingdom since 2008.

Kevan stated that “in many historical cases and through many governments, shipyards and skills have been allowed to atrophy at the conclusion of contracts, under the misguided assumption that the gates can be reopened and the skills base reformed after periods of famine. Time and time again, this has proven to be a false option which the government has nonetheless taken despite the immense difficulties in reforming a skills base prone to exodus at the conclusion of contracts, the huge regenerative outlay for industry in restarting programmes, and the delay all this causes to handing over crucial equipment to the Royal Navy.”

The APPG for Shipbuilding and Ship Repair has also called on the Government to provide a steady drumbeat of work for UK shipyards, and to establish a Naval Shipbuilding College to organise vocational pathways for specific projects, organise bridging projects between major contracts, arrange placements for apprenticeships and graduates, and ensure there is throughput of qualified personnel for UK yards.

A copy of today’s report in full can be assessed through the link below:

APPG FOR SHIPBUILDING AND SHIP REPAIR REPORT – MARITIME SKILLS BASE