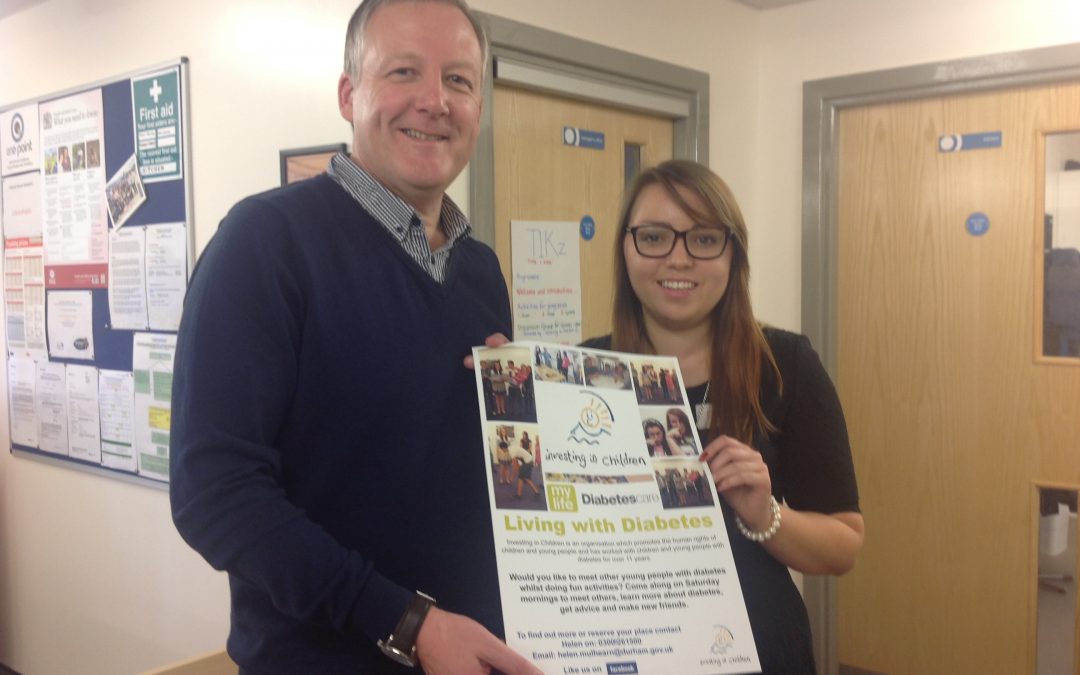 On Saturday 9 November, Kevan attended the Diabetes UK Children & Young People’s Support Group at the One Point Hub in Chester-le-Street, which was also attended by Richard Lane OBE, the President of Diabetes UK.

The Group works with children and teenagers with Type 1 Diabetes, and Kevan recently met with representatives at a Childrens Lobby in Parliament. Kevan said, “Hopefully groups such as this will help raise awareness of this condition as well as the support available to those who need it.”