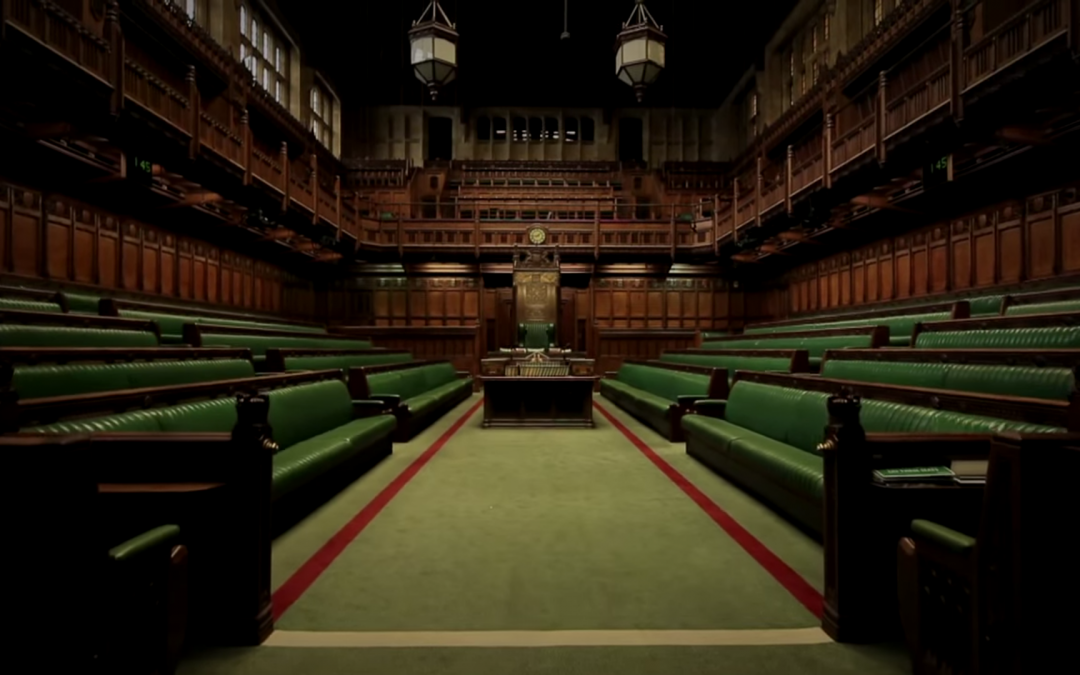 Before a further vote on an Early General Election today, I wished to outline my position.

Can I again make it clear that I accept the result of the referendum, and that I understand and share the frustrations of many who wish to see this issue concluded.

Today’s vote must again by viewed as a continuation of Boris Johnson’s ‘People vs Parliament’ narrative. Yet again, whether it be an early General Election in 2017, cabinet walkouts, or Boris Johnson organising opposition to and voting against the previous Prime Minister’s deal, it is the Government delaying this process, not Parliament.

It is the Government that has been in control of this process. Whilst this process is now over three years old, Parliament was not offered any meaningful vote until 2 years and 8 months after the referendum, and has only been involved for a short period.

Last week, Parliament agreed a withdrawal bill that, for the first time, passed Second Reading in the House. However, the Government’s proposed timetable for the bill was rejected, after it called for one of the most important constitutional decisions in our history to be rushed through within 48 hours.

The EU’s decision yesterday morning to grant a ‘flextension’, allowing the UK to leave before January 2020 if a deal is passed, places further importance on ensuring the bill is subject to the scrutiny it has not yet been afforded. I would support a Programme Motion in the House, to support a timetable for the deal now before us.

Now that a deal has moved past Second Reading, and time has been afforded to discuss it, the Government is now calling a General Election, an entirely unnecessary exercise, instead of allowing scrutiny of its own bill. It remains my belief today that this impasse must be overcome by deliberation and cooperation in Parliament.

As such, I will not vote for an early General Election today.

If any constituents wish to come and see me to discuss my position, I’d be very happy to arrange this.