100 Not Out for Tanfield School 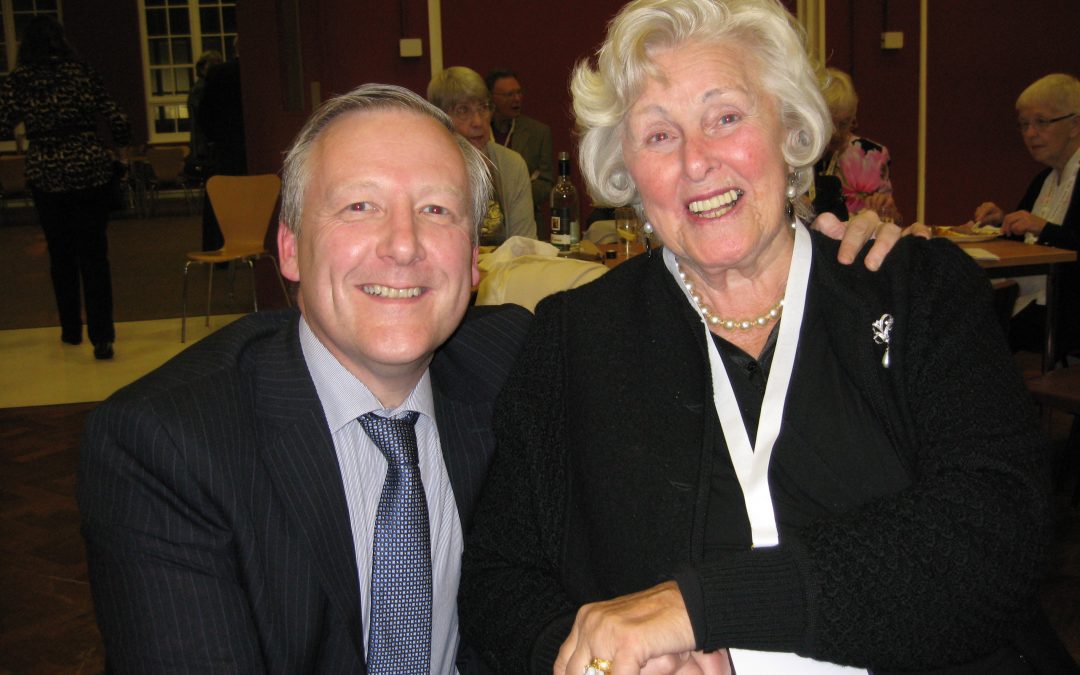 On Saturday 20 October Kevan joined the celebrations at Tanfield School, as the Tanfield Association marked the school’s centenary.

This was the second of two parties to mark the occassion, and also featured the launch of a special souvenir book, for which Kevan wrote the foreward as Honorary Vice President of the Association.

More information about the school can be found at http://www.tanfield.durham.sch.uk/