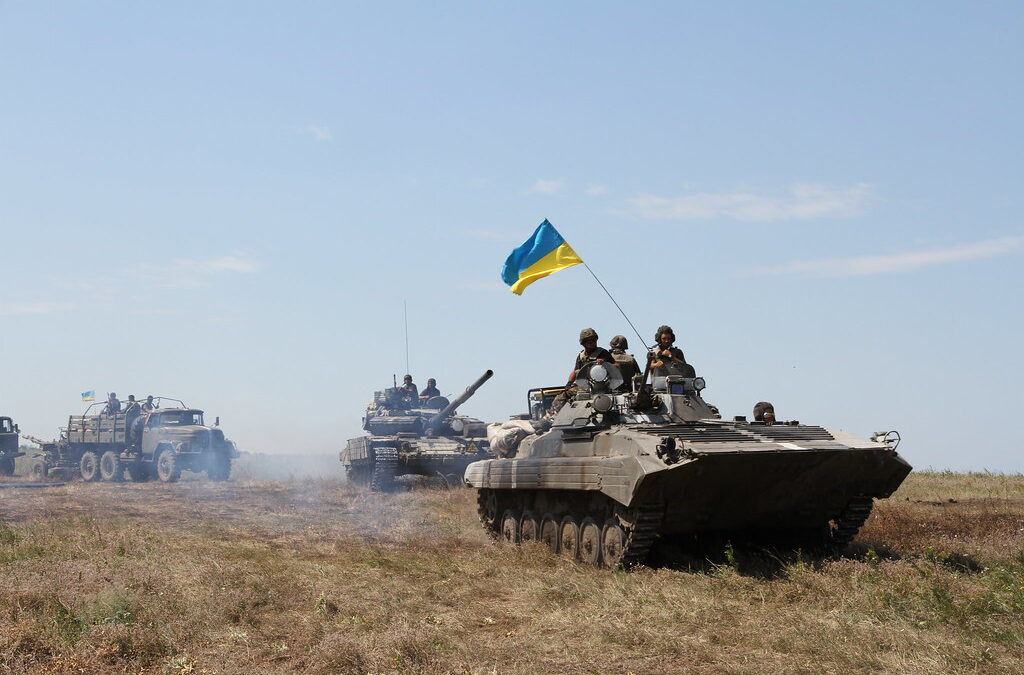 I fully support the sovereignty and territorial integrity of Ukraine and I condemn President Putin’s unprovoked and unjustifiable attacks. These actions are a flagrant breach of international law and will have tragic and horrendous consequences. I know people in this country will be feeling worried and uncertain, and I know that Ukrainians here in the UK will be worrying for friends and family back home.

With the illegal annexation of Crimea in 2014 and support for separatists in the Donbas, Putin has sought to undermine Ukraine and disrupt its path to democracy. I believe it is right that Britain has stepped up defensive military support to Ukraine in the face of aggression over recent months and that this is continuing. This is about giving the Ukrainians practical assistance to be able to defend themselves, alongside our economic and diplomatic support.

For Britain’s part, Russia’s attack on Ukraine must be met with the hardest possible sanctions against the Putin regime: it must be isolated, its finances frozen, and its ability to function crippled. I welcome the sanctions outlined by the Government so far, but I believe it could go further.

More widely, in order for these sanctions to be effective, the Government must urgently look again at the recommendations of the Russia Report. The Prime Minister has stated that the UK is ‘way out in front’ of the world in terms of sanctions. This cannot be true if our capital city remains an easy-access route for the washing of illicit Russian money, including the provision of funds to candidates of his own party.

The Russia Report clearly states our espionage laws are outdated and that Russian money and interference in the UK political system remains a significant threat to our democratic institutions. This has been publicly reaffirmed by the Director-General of Mi5 in the past month. I personally have urged the Government to implement the recommendations of the Russia Report ten times in Parliament since its publication and I note these calls have been echoed by members across the House.

In order to maximise the UK’s role in orchestrated sanctions with our international partners and cease undermining this action, we have to look once more at the recommendations of the Russia Report, in particular, the reform of the Official Secrets Act and its further recommendations on anti-espionage and anti-laundering measures.

More widely, Putin’s actions are part of a wider pattern of aggression by Russia, from Belarus to the Balkans. He is trying to turn back the clock and to re-establish Russian force as a means of dominance over parts of Europe. Therefore, I support measures that have been taken to strengthen the security of NATO allies in response to growing threats.

As desperate Ukrainians flee the bombing and bloodshed we must also consider the UK must play in offering people sanctuary.

The Government is running an expanded family visa scheme so that those with relatives in the UK can apply to join them. However, the Home Office is issuing these visas at a rate of about 250 a day – at a time when other countries are supporting hundreds of thousands a day. This scheme also does not apply to those who have other connections to the UK, such as those who may have worked or studied here in the past and have connections who can support them.

Ukrainians want a democratic future and they should be able to determine their own political destiny. I commend Ukraine’s armed forces and civilian population for their resilience and continued resistance to Russia’s invasion.