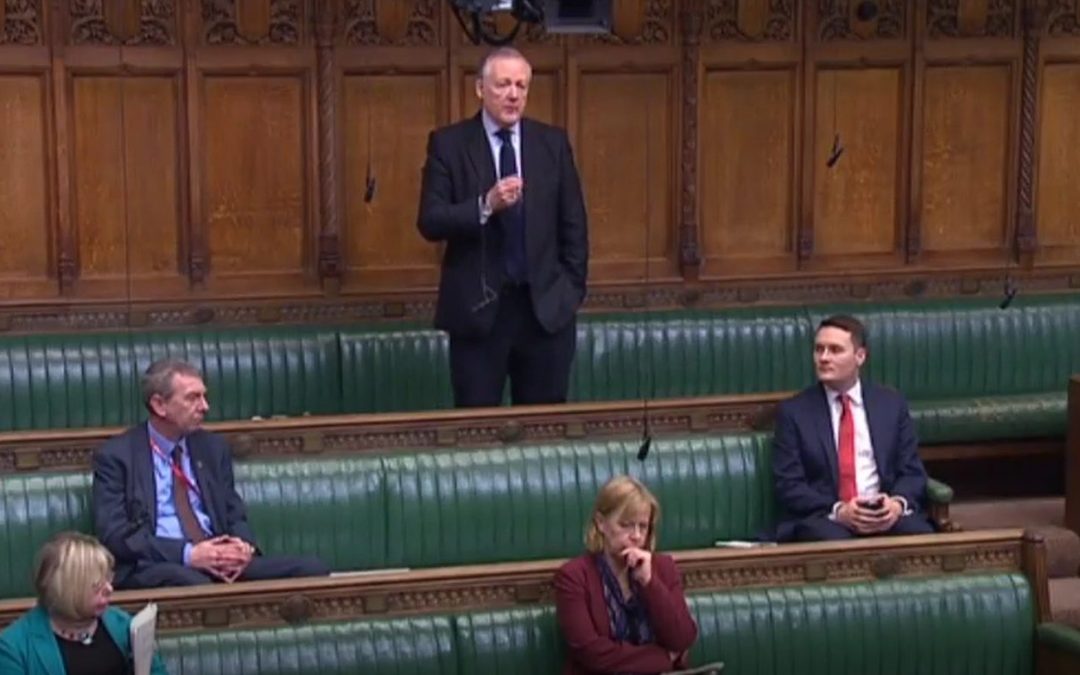 Kevan questioned the Health Secretary in the House of Commons today to ask what the position is for local charities in light of the stringent new rules announced last night by the Prime Minister.

PACT House had contacted Kevan to ask if they would need certification in order to continue to operate.

The Secretary of State for Health and Social Care, Matt Hancock MP responded on behalf of the Government to say that as long as charities are following the guidance set out on the Gov.uk website, they are doing the right thing and do not need any further certification.

The full exchange including the response from the Secretary of State is contained in the video below: