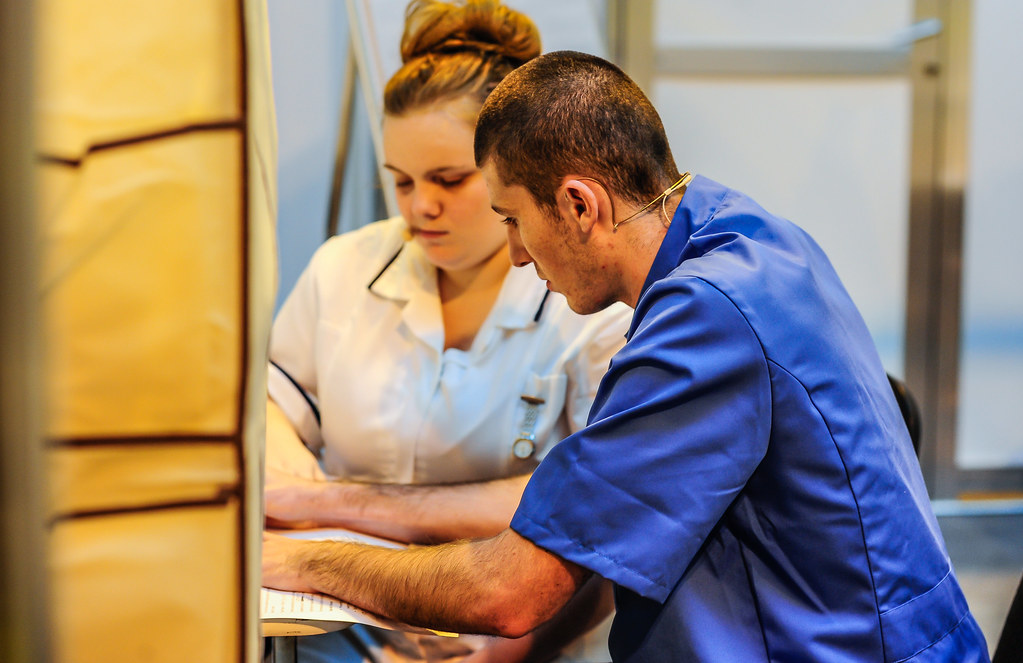 The Prime Minister’s statement yesterday promised to solve the issue of social care. It does nothing of the sort.

Despite a series of regressive tax increases announced yesterday, taking us to our highest tax burden in 70 years, we still do not know how much of the raised £36bn will be left for social care once the majority has been swallowed by the NHS backlog.

Prior to the pandemic, a decade of Conservative neglect weakened the NHS. Waiting lists have spiralled—up 2 million before the pandemic, and the Prime Minister’s refusal to place a timeframe on reducing record waiting times for routine hospital treatment is extremely concerning.

The Prime Minister has failed to ringfence a single penny of new money for the social care sector, and it could well be the case that nothing will be left for social care once the NHS backlog is cleared.

The Government has cut social care by 3% since 2010, and the fairer funding formula has redirected social care funding away from areas of high demand, particularly the North-East, towards areas such as the Home Counties.

The funding of social care remains the responsibility of local authorities, like Durham County Council. This funding is made up of a central government grant (cut by £240mn per year for Durham County Council), revenue raised by council tax, and the social care premium, which allows councils to raise dedicated funds for social care. Due to higher levels of deprivation, areas like County Durham have a higher proportion of non-self-financing individuals when compared to southern councils. As such, these financial pressures have been passed on to local council taxpayers.

This means that over the next 3 years, without any additional central government support, local authorities will be faced with no option but to levy the maximum social care premium to meet the funding which is needed. This means, in poorer areas, individuals will be paying twice through regressive taxation; once through NI contributions and again through rising council tax, both taxes which hit the poorest hardest.

The Prime Minister also stated that no one will have to sell their house to pay for their care in old age. This is indefensible. The £86,000 cap on care costs does not include accommodation and living costs – just care costs. This means that once the £86,000 threshold has been reached, which it easily could given the average annual cost in a nursing home is £42,624, people will have to start selling off assets to pay for care. In most cases, this will start with their home.

These are funding reforms, not care reforms, and do little to inspire the idea that the quality of care for the elderly will improve. The Prime Minister’s speech said nothing about the 100,000 vacancies in the care sector, the impact of the pandemic on care quality, and the widening regional disparities in social care more generally.

Instead, the Prime Minister has put forward a system of raising revenue, not a long-term solution to fix social care. As such, I will be voting against these proposals tonight.