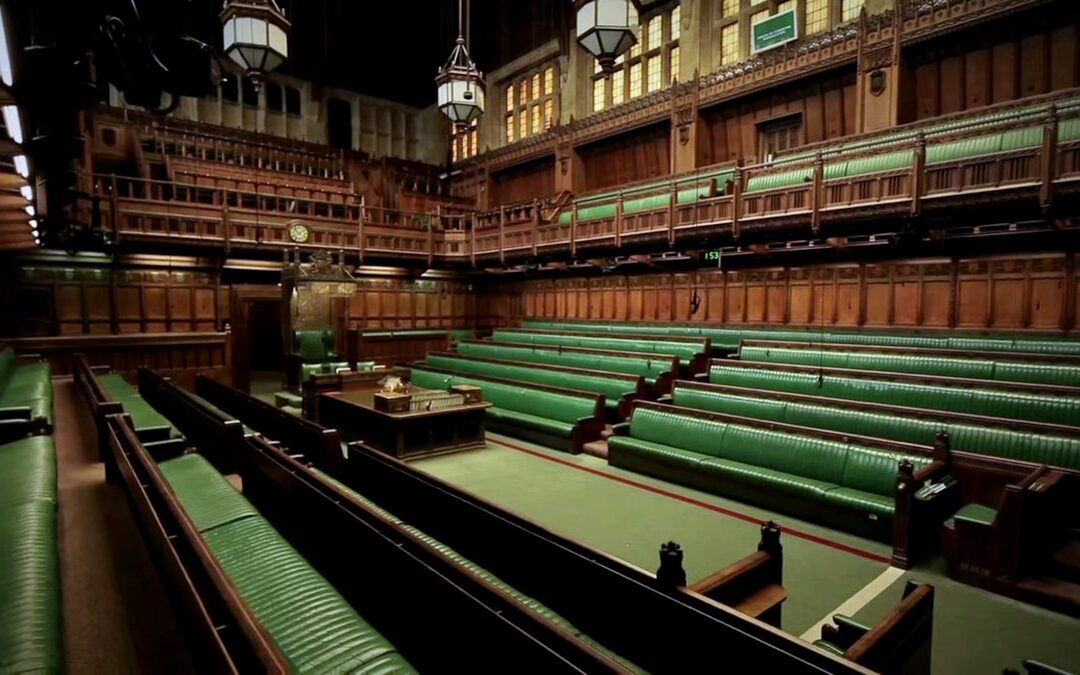 I will be voting today in favour of implementing the Treaty that has been agreed with the European Union.

As many of you know, I campaigned to remain in the European Union. However, I have been very clear over the past four years that I accepted the result of the 2016 referendum, and that this meant our future lay outside the European Union.

Voting against this deal or abstaining on this deal would cause the UK to leave the transition period without a deal.

For the North-East, where we send 50% of exports to the European Union, a no-deal exit would be deeply damaging. It would introduce tariffs and push up prices immediately and drive many businesses in my constituency to the wall, after months of difficulties. A no-deal exit would also create significant gaps in our security arrangements with the European Union, which I cannot accept.

This deal is incomplete, and many important issues have yet to be addressed by the Prime Minister. The trade deal itself, agreed by the EU and UK, is underwhelming and falls far short of what was promised. Moreover, the deal does not include final measures for financial services and fisheries.

Crucially, the deal does not make clear how professional accreditations for UK citizens are to be treated by European nations. This will make it harder for businesses and individuals in finance, media, law, architecture, accountancy and the arts to win contracts and export services. As 80% of our economy is made up of services, I feel this will be a historic mistake and I regret that the Government did not fight for those who worked hard and sacrificed to specialise in these fields.

There will be many years of negotiation to follow this vote.

Today, however, I will vote in the interests of the country, to reject no-deal and move the country on.