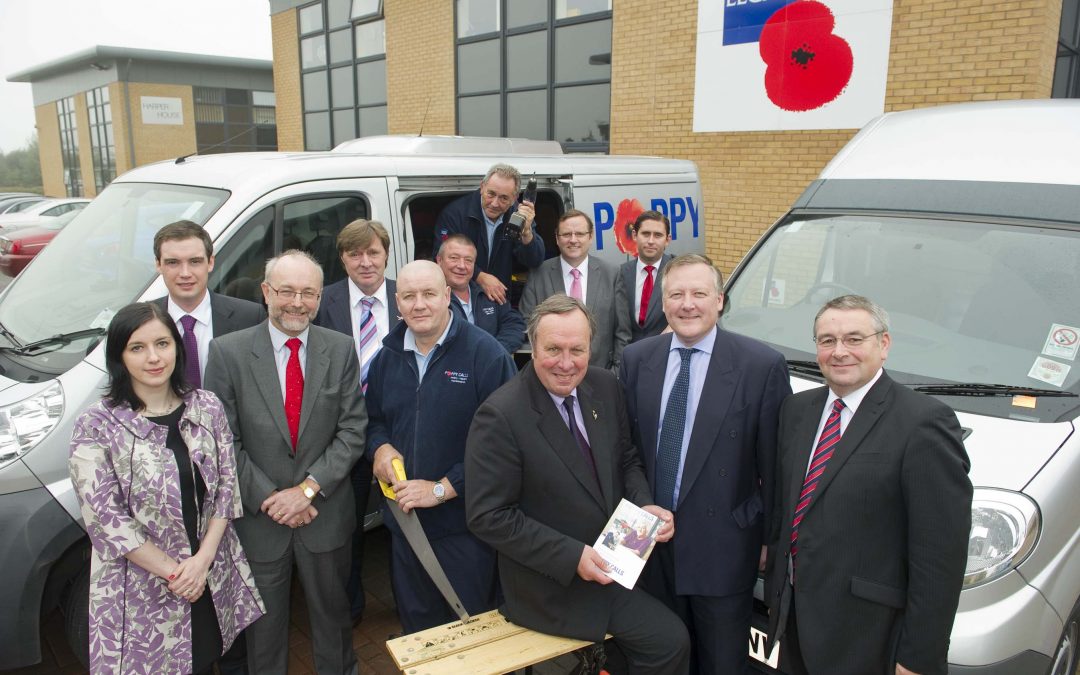 The Royal British Legion has launched a new, free handy-person service to help people who are unable to carry out small repairs in their homes. To be eligible for the ‘Poppy Calls’ scheme, you need to have served at least seven days in the Armed Forces, or be the dependant of somebody who has served.

Kevan said, “This new service could make a real difference for those who have served in the Forces, but now struggle with tasks ranging from changing lightbulbs to hanging doors. Poppy Calls will be a real help in allowing people to continue living independently.