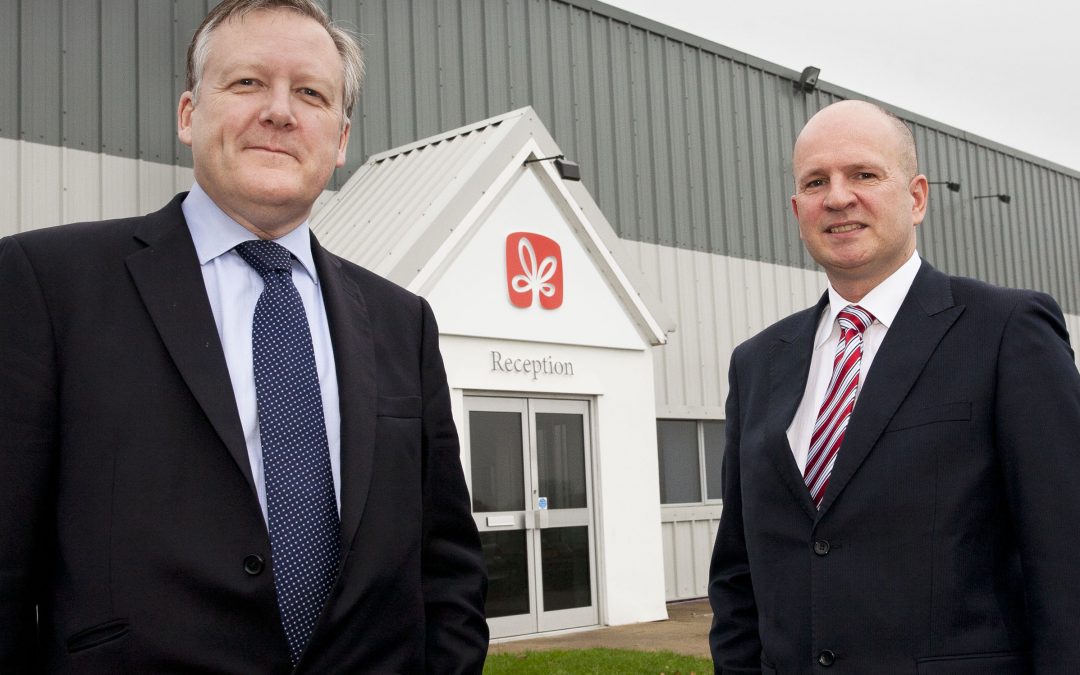 MP for North Durham, Kevan Jones, this week (21 November) paid a visit to Intersnack, the Stanley-based snack manufacturer. The visit followed the MP’s nomination of Intersnack’s Penn State Pretzel brand to the Made By Britain initiative – a parliamentary project intended to highlight the quality and diversity of products manufactured in contemporary Britain.

Mr Jones was welcomed to Intersnack by managing director, Richard Robinson. He said, “We were pleased and delighted that Kevan Jones nominated Penn State, which was the first authentic pretzel ever produced in the UK. It was great to meet Mr Jones first hand and have the chance to show him some of our exciting plans both for Penn State and our other brands as well as the future growth of Intersnack.”

Kevan Jones said of the visit, “It was both useful and enjoyable to spend some time with Richard and his team. North Durham has a proud history in manufacturing and the Penn State Pretzel is a great example of innovation and adaptation in the region’s manufacturing sector. Intersnack has some strong plans for the future and I look forward to their continued expansion and success.”

Intersnack is currently planning some exciting brand developments for early 2012, including the relaunch of Penn State and new products across its branded ranges, which also include Pom-Bear and Imperial.