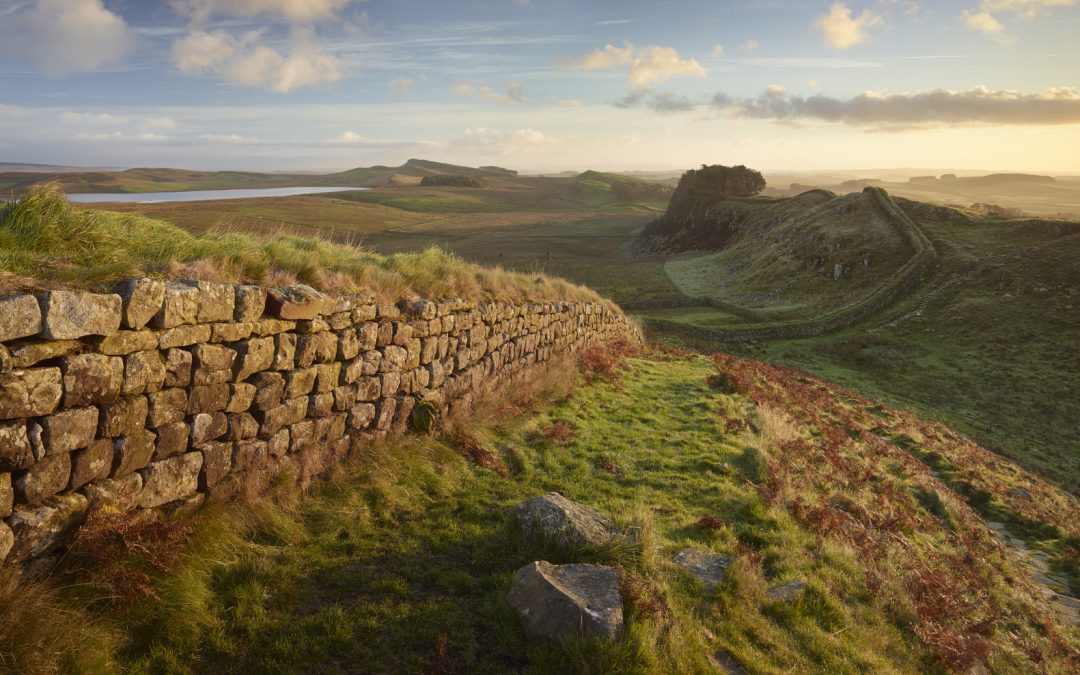 Kevan Jones, Member of Parliament for North Durham, is encouraging people to vote for a photograph of Hadrian’s Wall at Housesteads as their favourite image of Great Britain.

The image has been selected to represent the North East in a £1 million competition launched by Heathrow Airport and Visit Britain. Following a two-week public vote, which will close on 4 August, the region whose image has attracted the most votes will receive £1 million in free advertising at four sites around Heathrow Airport from August to November.

Kevan said, “I am pleased to support the campaign to get the photo of Hadrian’s Wall voted as the public’s favourite image. Not only is this a fine example of the stunning scenery of the North East, the prize on offer provides a real opportunity to promote what the region has to offer to the widest possible audience.”

To find out more, visit https://www.facebook.com/HeathrowAirport and to cast a vote, simply ‘like’ your favourite image.