Kevan speaks in debate on the Police Funding Formula 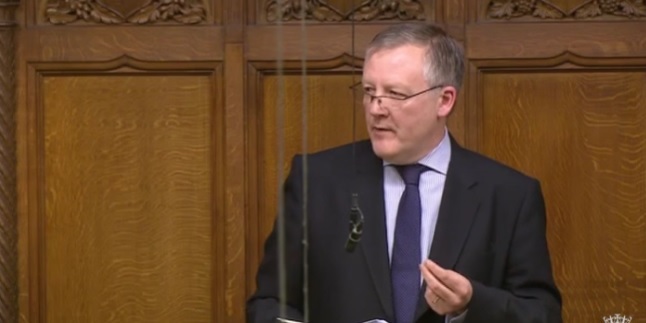 On Tuesday 1 March, Kevan spoke in the House of Commons debate on the Police Funding Formula.

During his speech, Kevan said:

“In Durham, since 2010 we have lost 350 officers and another 25 police community support officers. Before anyone says that Durham is a profligate, fat and inefficient police force, let me say that it is the only one in the country to receive three “outstanding” ratings for efficiency from Her Majesty’s inspectorate of constabulary.”

You can read or watch Kevan’s full contribution, and the rest of the debate, by clicking on the links below: