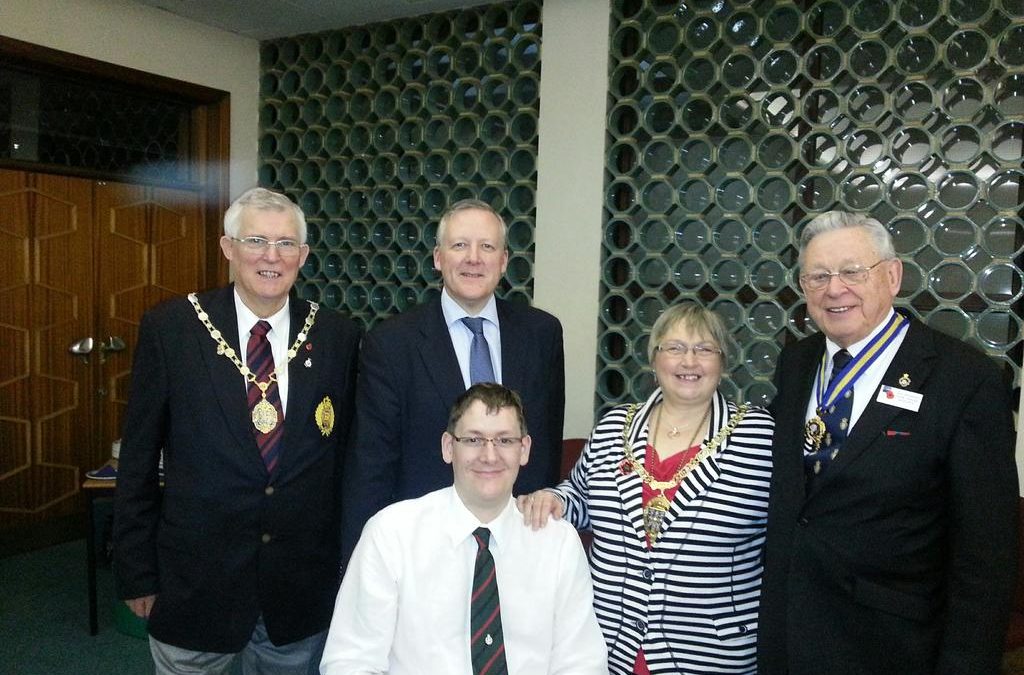 Kevan Jones MP addressed the Annual General Meeting of the Northumbria Branch of the Royal British Legion this weekend.

As part of his role as a commissioner of the Commwealth War Graves Commission, Kevan updated the Legion on the work of the CWGC.

Here is Kevan at the event on Saturday with councillors David Marshall and Linda Marshall, Paul McClintock (former rifleman with the 1st Battalion Royal Green Jackets) and Don Rutherford (Chairman of Northumbria RBL).