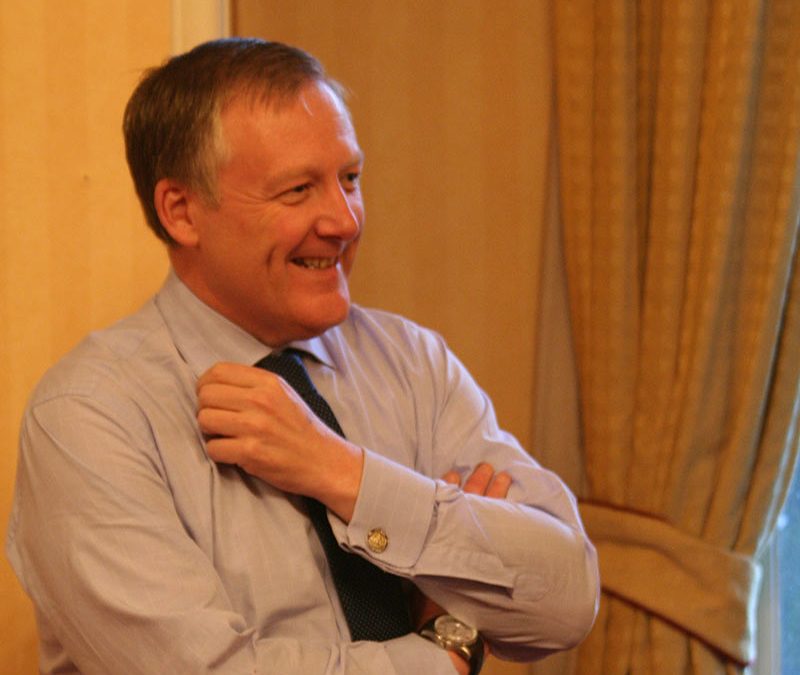 On Saturday 23 November 2013, Kevan spoke at the Annual General Meeting of the Doctors’ Support Network. DSN is a charity run by and for doctors with current or past mental health problems.

Kevan spoke about his own experience of dealing with, and also discussing publicly, mental ill-health as a Member of Parliament. Kevan said, “I was very pleased to be asked to speak at the AGM of the Doctors Support Network. Depression and mental illness can affect any of us. It is an equal opportunity condition, being no discriminator of social position or intellectual ability.”

More information about the Doctors Support Network can be found at: http://www.dsn.org.uk/