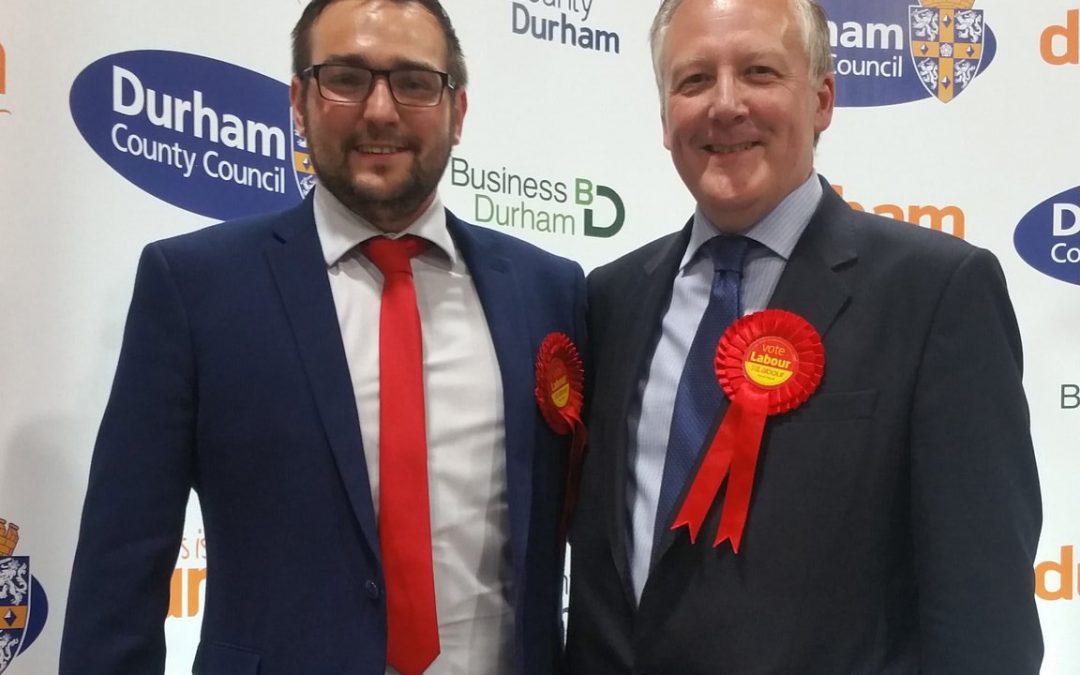 Voters in North Durham have re-elected Kevan with a majority of 12,978.

Speaking on election night, Kevan said: “When I was first elected in 2001 I said I would never take North Durham for granted and I haven’t. I’ve worked hard for North Durham. I will continue to represent them regardless of who they voted for.”