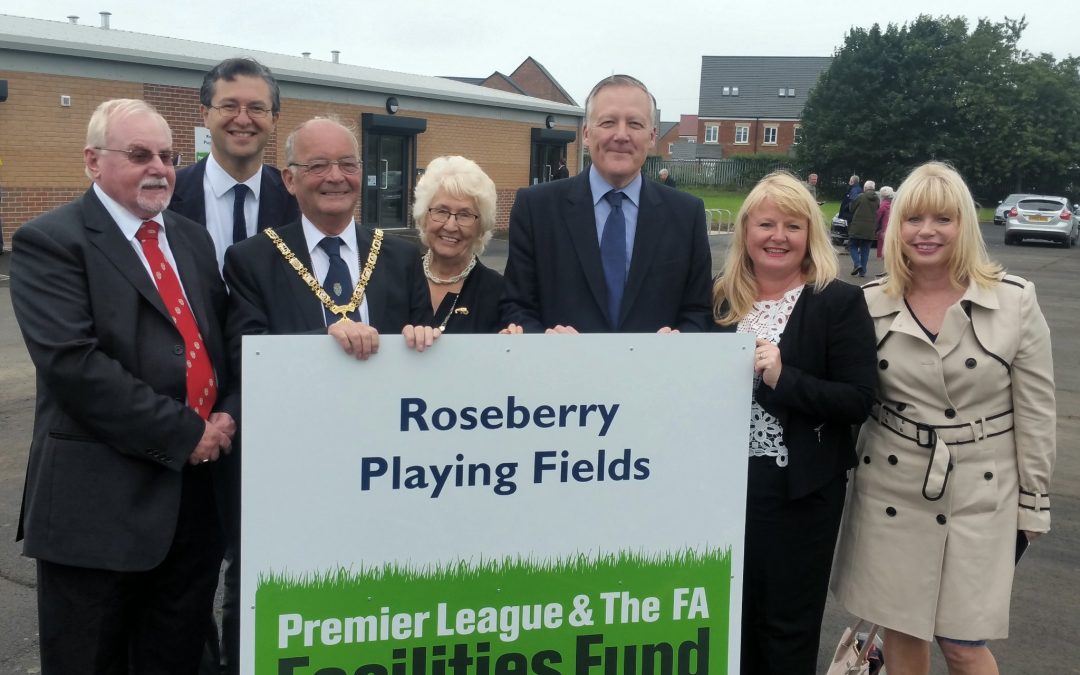 The project benefitted from funding from the Premier League and the Football Association, Durham County Council and funding from Cllr Alison Batey’s and Cllr Colin Carr’s Neighbourhood Budgets.

The site will be managed by Hilda Park FC.