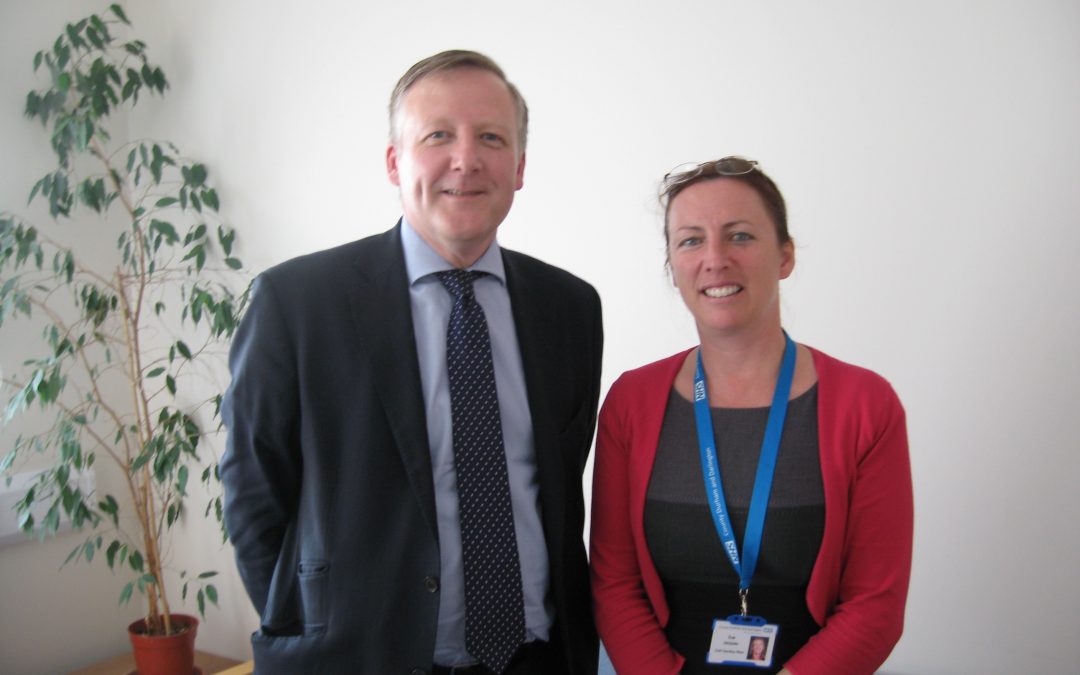 Sue took over the role following the departure of previous Chief Executive, Stephen Eames. She had previously been Deputy Chief Executive and Chief Operating Officer at the Trust.